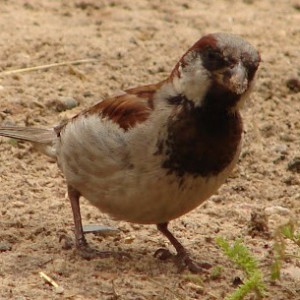 Cosmopolitan species renowned for its ability to live alongside people, including in towns and cities; but recently in rather sharp decline, if still widespread overall. Reasons for disappearance seem to be lack of nest-sites and food, as well as predation (mainly by cats). Nests in building crevices, eaves and nestboxes. In villages also within stork nests or those of house martins. Spherical, feather-lined nests are of straw, grass, pieces of material, string and paper. Birds are monogamous, and some pairs may even have 3 broods annually. Feeds on seeds and insects. Superficially similar to tree sparrow, though habitat, call and plumage all differ. Resident and mainly sedentary. 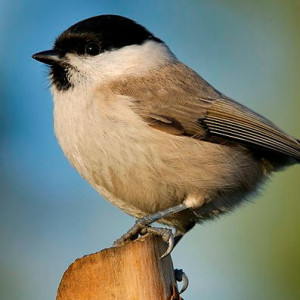 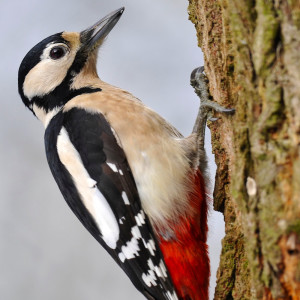 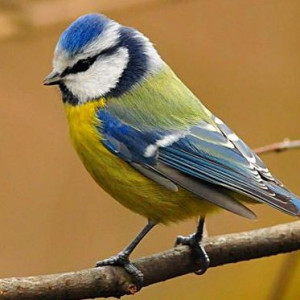 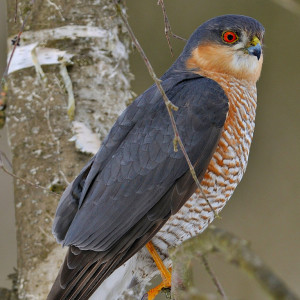 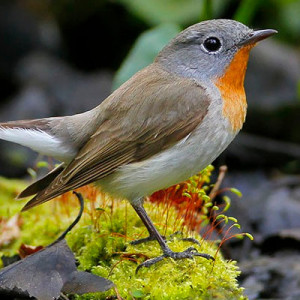 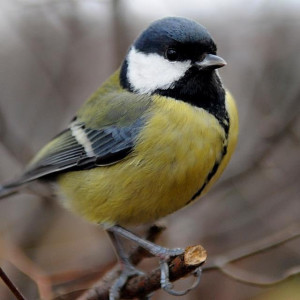 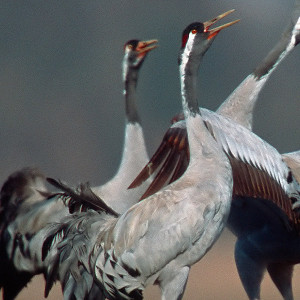 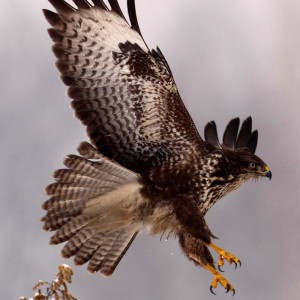