The management model at the State Forests is based on three tiers:

Auxiliary units operating at the national or regional level support the above entities.

Self-financing of the State Forests operations is possible due to establishing of the forest fund. Forests Districts in good financial condition transfer their surpluses there, and later they are used by other entities. The fund is also used to finance other projects, including projects at the national level, such as education, scientific research, infrastructure development, and development of forest arrangement plans. This model ensures that the State Forests do not draw from the State Budget, as  resources obtained from sales of timber are allocated to other tasks of the organisation. 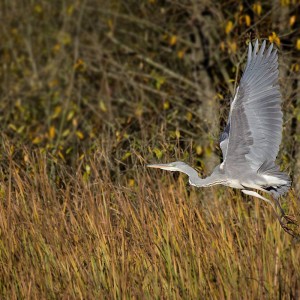 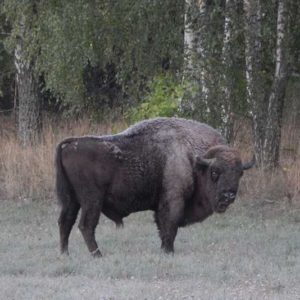 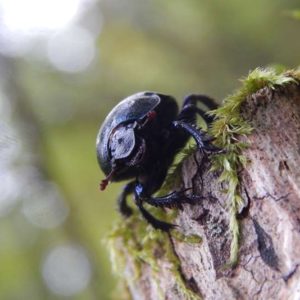 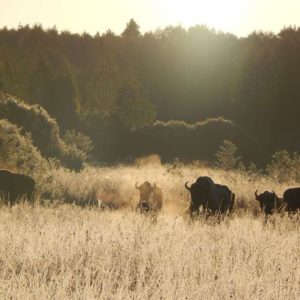 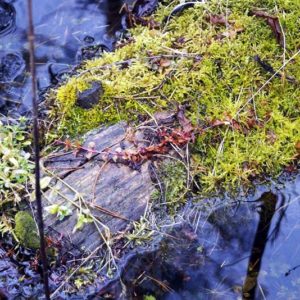 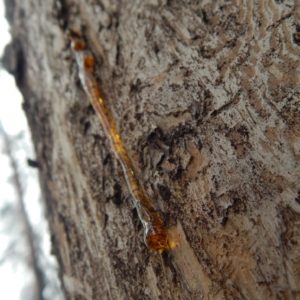 The effect of gradation because of woodworm, photo by Klaudia Formejster
Click for more informations