The main aim of the forest district it to preserve nature and biodiversity of Białowieża Forest, understood as maintaining the forest continuity. At the same time, other objectives are implemented, including forest education of the society, making forests available to tourists, monitoring of processes occurring in the forest, and tasks associated with forest conservation and cultivation. The richness of ecosystems is maintained by supporting or initiating natural processes of forest renewal.

Furthermore, the Białowieża Forest District, together with other forest districts and Białowieża National Park was inscribed in the list of UNESCO Biosphere Reserves (2005) and the UNESCO World Heritage List (2014).

Within the district areas, numerous species of plants, fungi and animals protected by law have been recorded, including:

Educational activities of Białowieża Forest District:
Forest Education Centre “Jagiellońskie” is located south of Białowieża village, about 2 km from Podolan II, in the compartment No. 529. The facility a part of a heritage complex of buildings from 1924. It consists of two buildings in a style of a noble mansion from Wielkopolska and two wooden buildings in Podlasie style. Initially, it was an office of Gródek Forest District – temporary Jagiellońskie Forest District (named after the wilderness) and then quarters of the Border Guard Army. The Forest Education Centre has been operating here since 1998. It implements projects in forest education and organises workshops to present knowledge about the forest and its managers – foresters to participants of all ages. The centre contains a room for about 50 people, a small library, and a shelter with tables and a place for a bonfire.

An additional attraction is an old gravel workings where conglomerates (Quaternary sandstones) from the period of the Riss glaciation can be found. 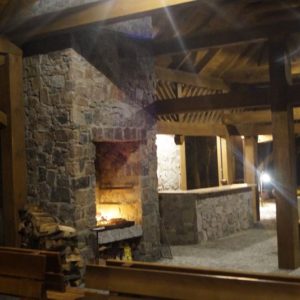 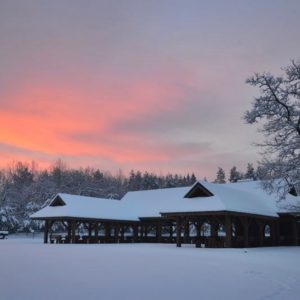 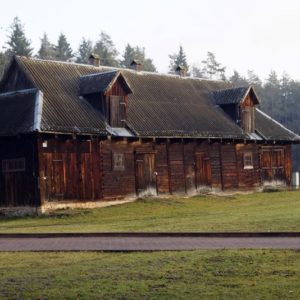 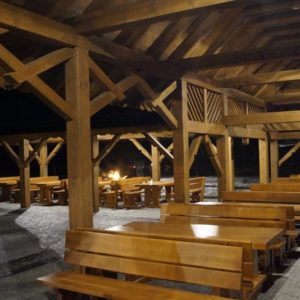 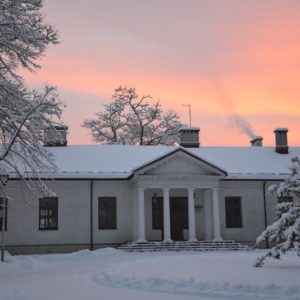 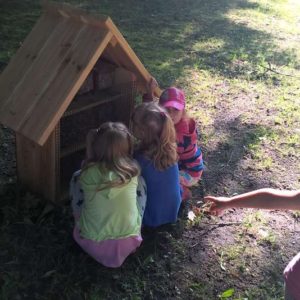 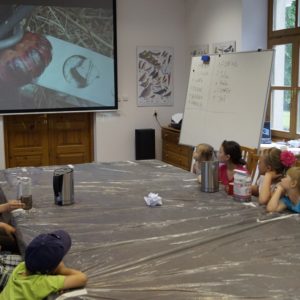