Białowieża Forest is one of the largest forest complexes in the European lowlands with stands representing all types of a lowland forest characteristic for this climate zone.

There are 26 tree species forming a part of various forest communities in Białowieża Forest.

All types of forest communities characteristic for the geographical location of the Forest are present here, and represent over 95 % of this complex area. Besides the forest communities, you will find here meadow, peat bog and water communities.

Nearly 50% of species of the vascular plants growing in Poland can be found in Białowieża Forest. Several nature species, such as Thesium ebracteatum, eastern pasqueflower, and hairy agrimony, and many other valuable species, including over a dozen species of orchids, can be found here.

The fauna of Białowieża Forest is even more diversified and rich. Dead wood present in large quantities is a habitat for many valuable species of invertebrates, such as Boros schneideri, Goldstreifiger, great capricorn beetle, hermit beetle and numerous individuals of Cucujus cinnaberinus. The scientists estimate that about 9300 species of insects live here.

59 species of mammals can be found in Białowieża Forest. This area is of special significance to wolves and lynxes, and it is also the most important in Poland (and in the world) refuge of the bison.

The Forest definitely is a paradise for birds, of which about 240 species are found. Majority of them nest here but spend the winter in a warmer climate. At least 45 bird species listed in Annex I to the Birds Directive and 12 species listed in the Polish Red Book of Animals live here. An attentive watcher can count upon close encounters with such ornithological rarities as white-backed and three-toed woodpeckers, red-breasted flycatcher, pygmy owl, nightjar, lesser spotted eagle, black stork or honey buzzard.
Twelve species of amphibians and seven species of reptiles are another proof of biological diversity of this region. 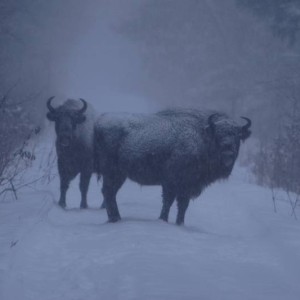 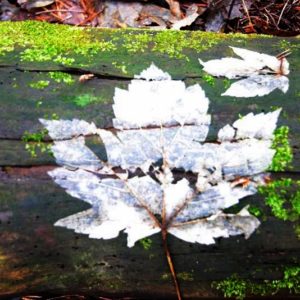 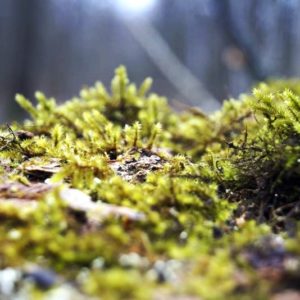 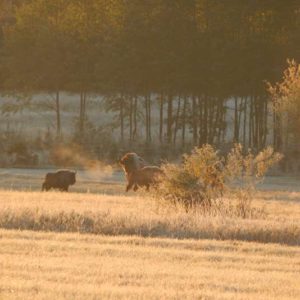 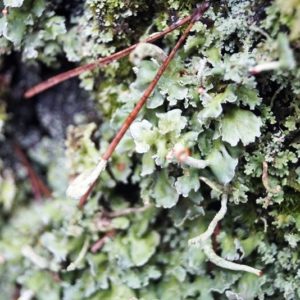 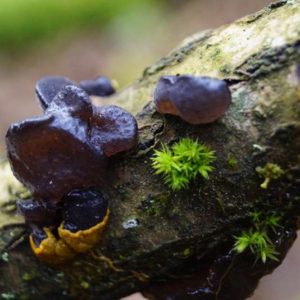 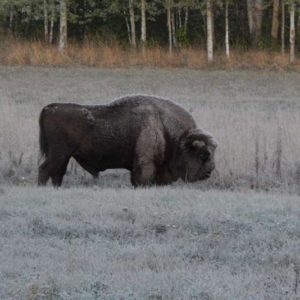 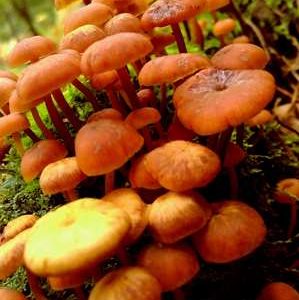