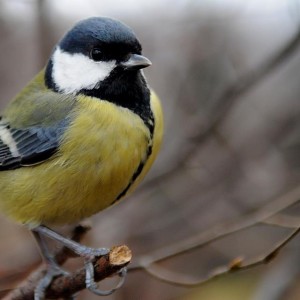 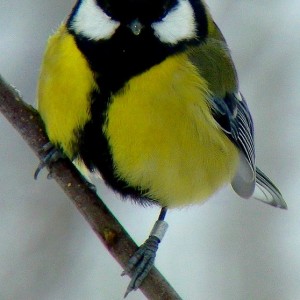 Body length: 14-15 cm
Body mass: 16-21 g
Appearance: green back, yellow front with a black stripe, black head and white cheeks. In males, black stripe continues on from bib and reaches underbelly. In females, stripe thinner and tends to peter out below.
Poland’s largest tit, and a common breeding species of forests, parks and gardens. Readily occupies nestboxes, the nest being a solid affair of moss and down. Nests sometimes built in strange places like postboxes, swings or barriers at railway crossings! Some pairs have two broods a year. These birds eat seeds and insects, and willingly visit bird-feeders in winter. They may to fly up to feed from a person’s hand. A large part of Poland’s population winters further west and south, though birds wintering here leave forest for urban areas. Winter population also augmented by birds flying in from the east. 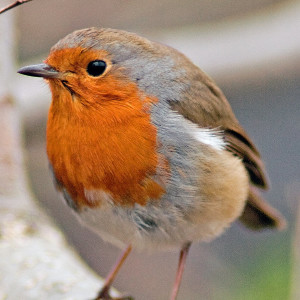 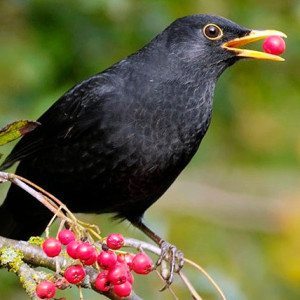 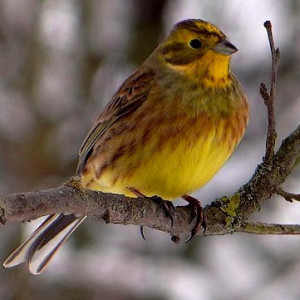 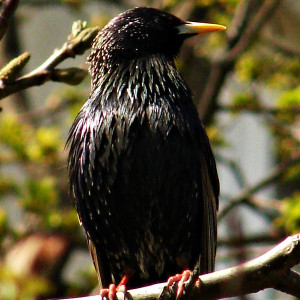 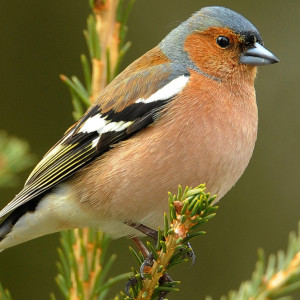 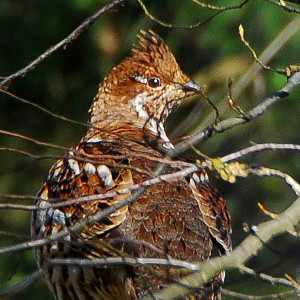